The "impossible" knee pain that only EFT could help 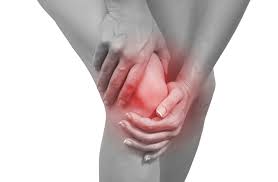